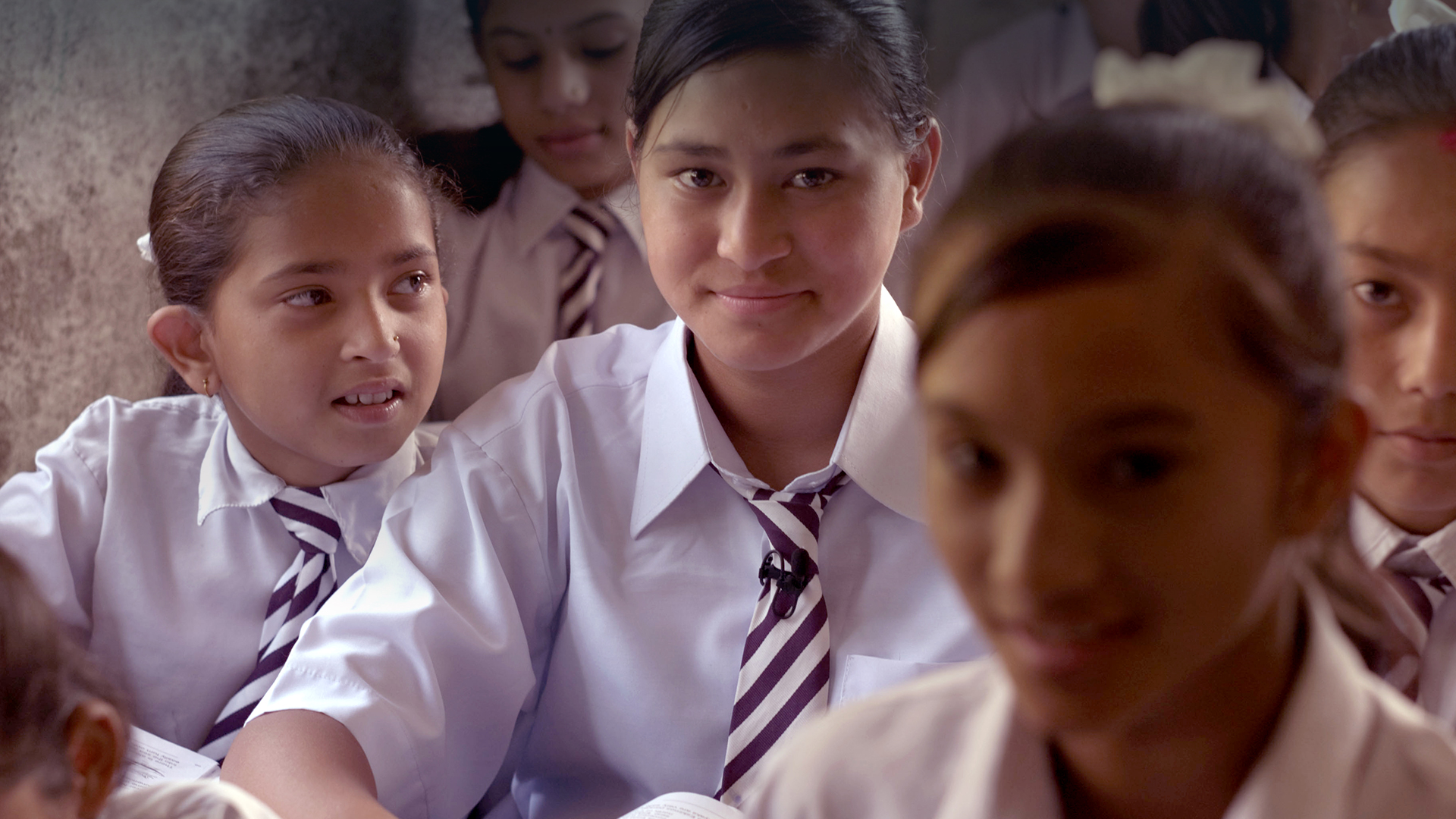 Babita: In Her Own Words

Babita: In Her Own Words 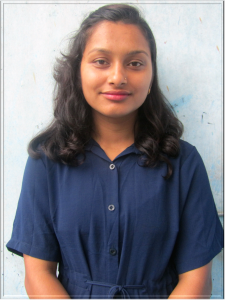 I was born on August 19, 2000 in a small village of Gorkha district. At the age of 7 I went to live with my maternal uncle’s family.  In my life I have no experience of love and care from my biological parents. They used to live in Tanahun district and sell all our furniture and other materials such as beds, cupboards, etc. to pay for basic living expenses. They often visited my maternal uncle’s house where I was living to get festival gifts and money but they never took me back home with them. I used to feel sad. My maternal Aunt always encouraged me and asked me to move ahead in life. I felt that she was my real mother so I started calling her “Aama” (the mother).

One day my father came to my aunt’s house with my mother to tell us that she had fallen in a river and after rescuing her from the river he took her to a nearby village health person. He diagnosed her with tuberculosis. Hearing all of this, my maternal Aunt contacted a doctor and took my mother for a check-up. He gave my mother medicine to take for her illness. After this my parents returned to their village. But due to her own carelessness and lack of concern from other family members she did not take her medicine regularly. Her health did not improve. At this time I was in Grade 2.

While her health was still poor, I heard that my mother gave birth to a baby boy. After a few days she came to my maternal uncle’s house with her son. I saw a kind of happiness in her face. I was a small child and not able to understand how many parents give more value to a son but I felt a kind of pain inside me. After some days, my mother returned to her village with her son. My brother, or rather my parents’ son, became ill and they took him to a doctor. The doctor told them his disease was not treatable because he had a type of water or liquid in his head and he died at the age of 5.

After his death my mother became mentally unstable. She started hating me more than before because she thought her son’s death happened because of my evil star. She believed I was the one who caused him to die. A few years later my father kicked my mother out of his house. She had no place to live so came to live with us but she never stopped hating me and scolding me. My father married another woman.

One day my maternal Aunt’s brother came to see us. He had just returned from the US after completing his Ph. D. in Physics. He saw my pathetic situation and informed us about the LSF/E4E program run by Usha didi (sister) in Nepal. At that time Usha didi was in the US. Around this time my maternal uncle moved to Kathmandu and bought a house in Sitapaila. He brought the family to live with him.  When they heard Usha Didi had come back to Nepal they brought me to Kathmandu and we (Aama, her brother and me) went to see Usha didi at her office. My Aama told her my story and requested help if possible. Usha didi realized that I was a really needy person who needed help with her education. She discussed it with the team and I was accepted into LSF/E4E. When I came to know that I was accepted I became so happy. I have no words to express my happiness.

I was studying in Grade 4 in a remote school of Gorkha. I did not even have the basic knowledge in alphabetical letters and numbers, so I had to start from Grade 2 again. After I joined LSF/E4E, I learned many things in life through Letter Writings, Counseling and Awareness Raising, and guidance from the Big Sisters. My sponsor, Reed, offered much care and encouragement. I improved my motivation to forget all the pains that I had to go through and started doing well. With the support of LSF/E4E I completed my school education without any problems. I completed the Secondary Education Examination (SEE) or 10th Grade scoring a GPA of 3.15 from Pinnacle Scholars Academy in 2017 and +2 Level (11th and 12th Grade) with a GPA of 2.66 from Takshashila Academy in 2019.

Currently, I am doing a Bachelor of Business Studies (BBS) in Padma Kanya College which is under Tribhuvan University. I have also begun mentoring to help other Little Sisters like me.

Now, I sometimes go back to my village to see my father who is living with his second wife and my half-siblings. I recently asked myself, ‘What are the responsibilities of parents? Why did my parents not do that for me?’ My mother is completely paralyzed now. Even though my mother never treated me as a daughter, I started developing a feeling of responsibility, so I help her in whatever way I can.  In this process I helped to get her citizenship certificate.

Becoming a Little Sister  was the best moment I have ever felt in my life. Thank you LSF!